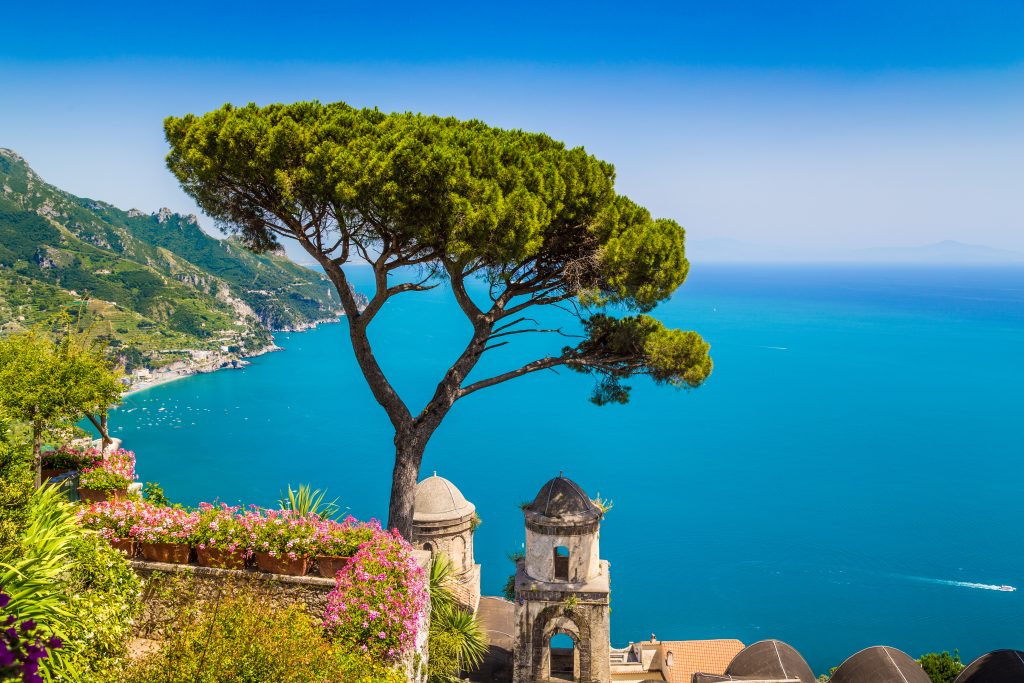 Starting from the fascinating Split, we’ll be thrilled by the rafting experience along the Cetina River, then we’ll pedal along the Dalmatian coastline conquering the islands of Hvar and Korcula. Back on the mainland we’ll arrive at the fascinating Dubrovnik, ending our tour at the astonishing bay of Kotor.