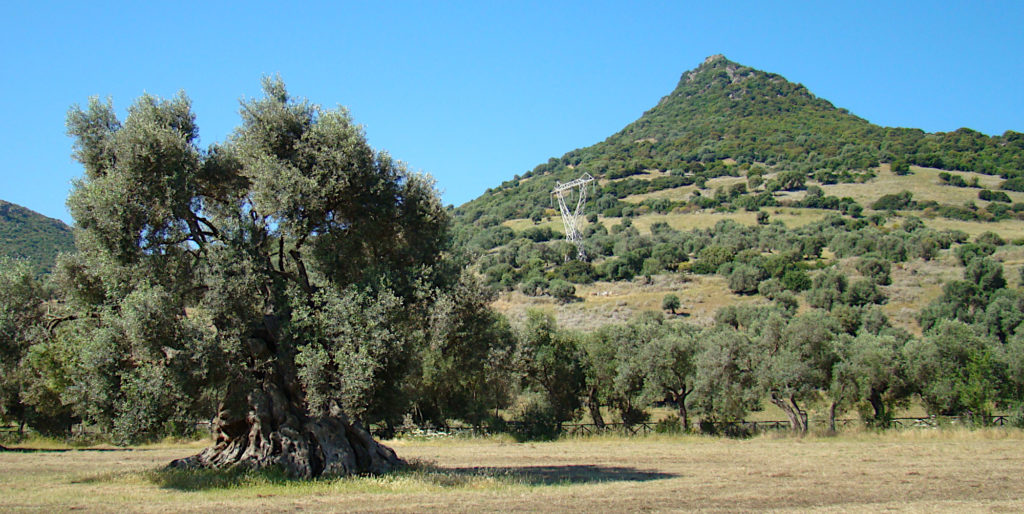 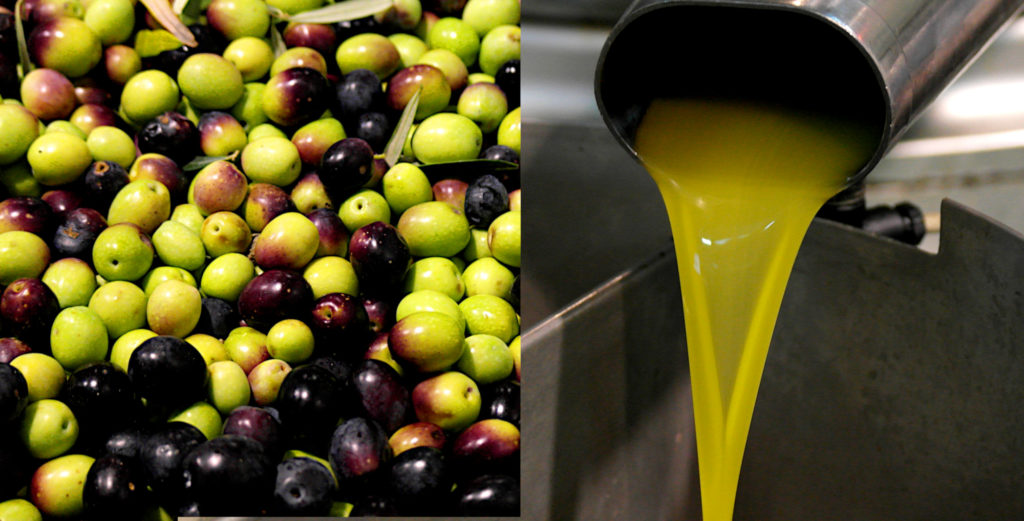 You'll start in the beautiful scenery of the village of Oliena, just in the footsteps of Supramonte. From here you’ll hike to the secluded village of Tiscali and along the coast arriving at the magical cove of Cala Luna. The Gennargentu range, the highest of Sardinia, is just a few km away, so we’ll drive over the mountains arriving at the heart of the island in Aritzo. Oaks, chestnuts and walnuts trees and free flocks of cows and sheep design a peaceful scenery, very diverse from the jet set along the coast. You’ll finish at the peaceful village of Santa Maria Navarrese, hiking until the imposing cliff of Perdalonga, right at the end of the Gulf of Orosei.

A journey between Umbria, Tuscany, and Lazio, to discover the ancient Etruria, land of the refined civilization of Etruscans. We’ll pedal along the Via Francigena, immersing ourselves in the silences of Val d’Orcia with its well groomed hills and vineyards producing the Vino Nobile di Montepulciano and the Brunello di Montalcino wines, then crossing the colorful Maremma countryside with its tufa stone villages to end our journey at the fascinating thermal baths of Saturnia.